There's still a lot of work to do. But there's already a lot to see.
This is the prototype of two versions of connections:

The first one is manual like the other mind map software.

And the second one is automatic. That is:

What do you think? Would you use such automatic curves in IOctopus mind maps?

Author of the article: Roman M.

We seem to have a great relationship. Look, there's a new button at the top that makes the connections between branches.

When it makes sense, we break the design rule: "everything should be obvious in the interface". But what would be the point of that? 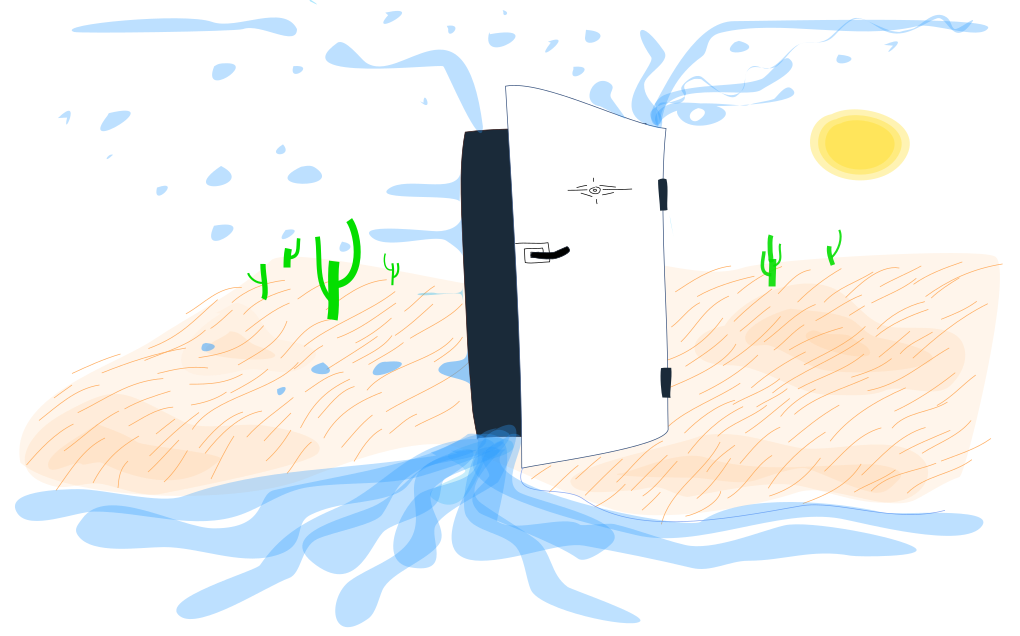